Hasbro Pulse is having an online convention on September 25th and 26th, Hasbro PulseCon 2020. With the tagline ‘where fans come first’ but a disclaimer that follows stating US & Canada only. Take from that what you will, but it doesn’t mean we can’t watch from other countries. The USA & Canada only relates to the availability of the figures exclusively on Hasbro Pulse. The 3 Star Wars exclusives that will be available are: 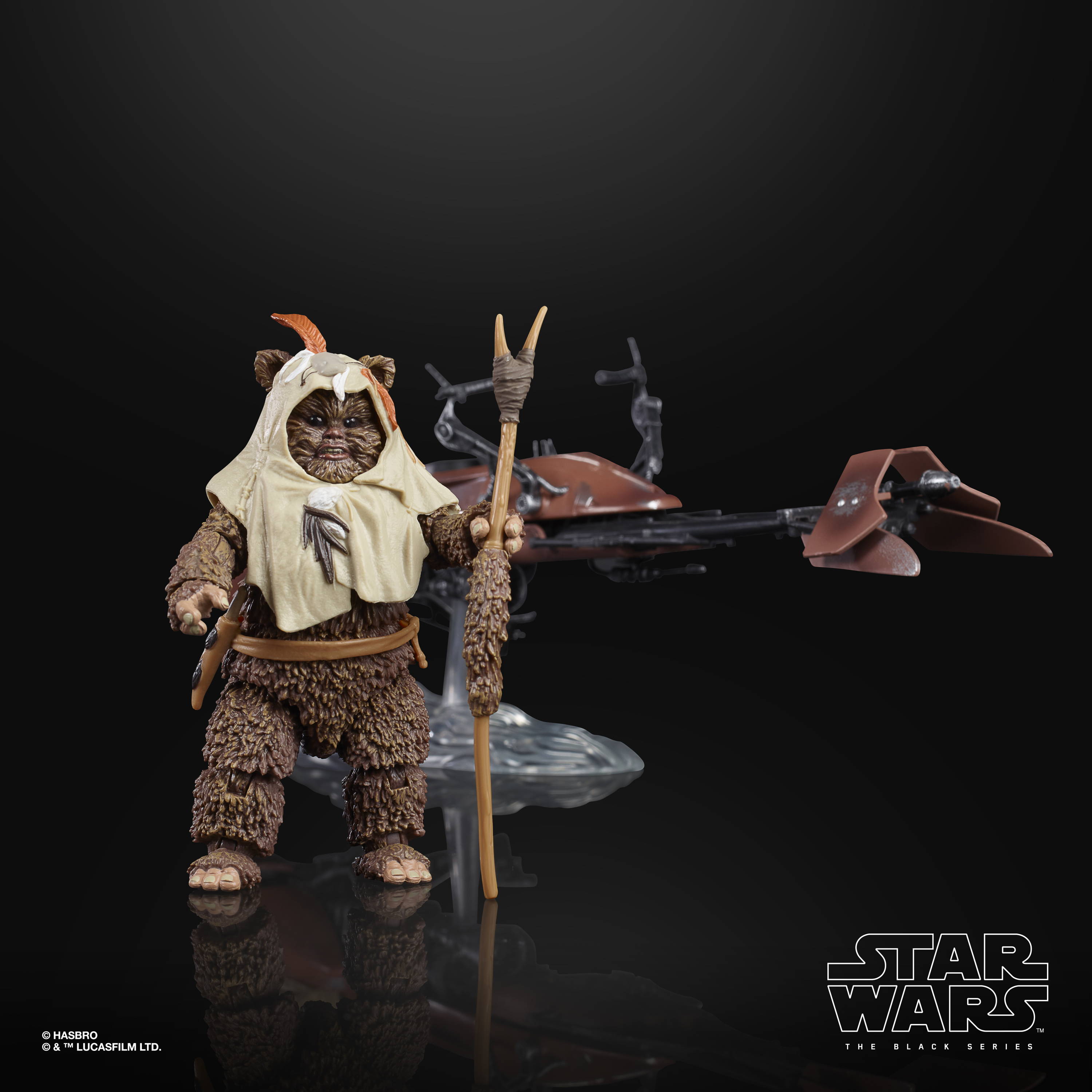 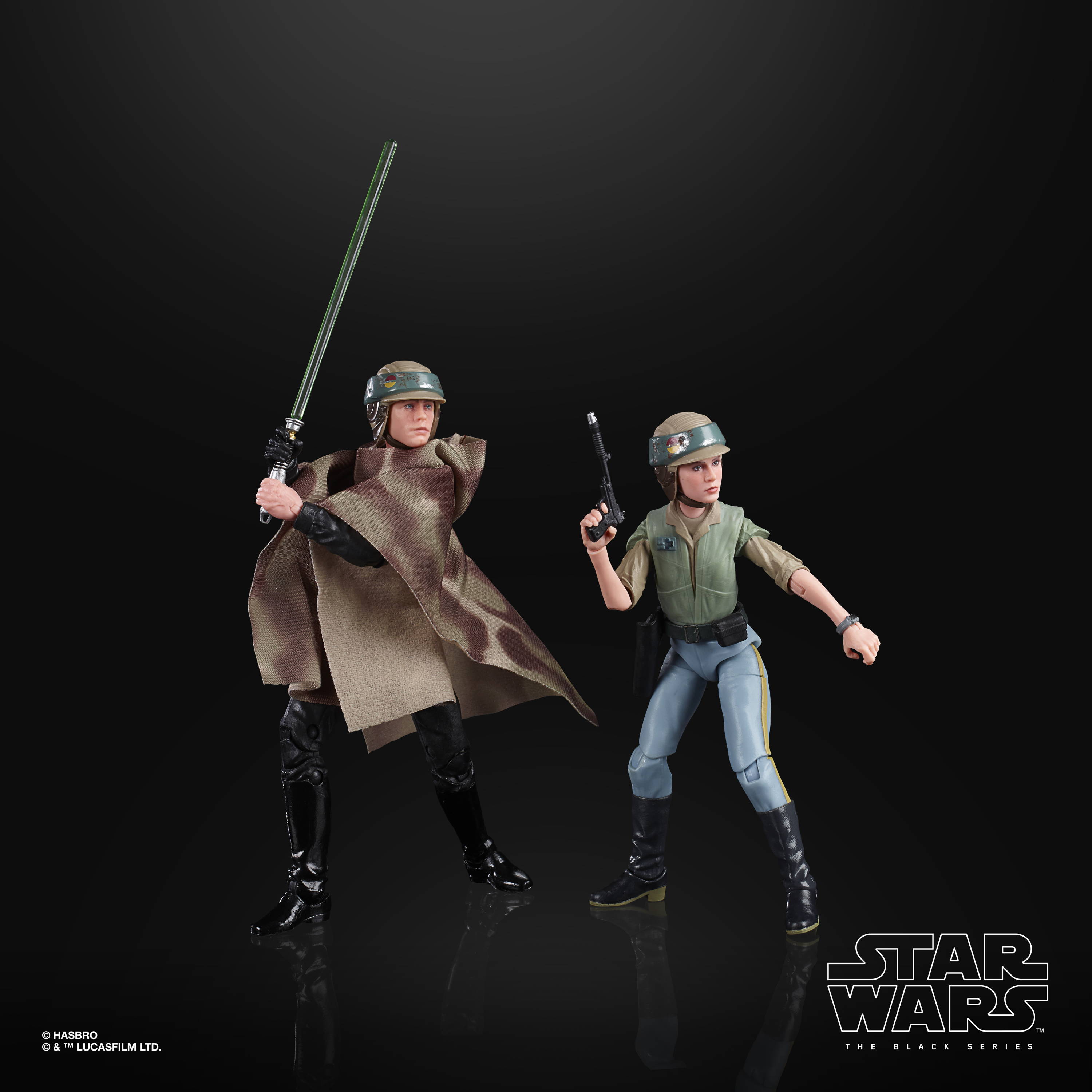 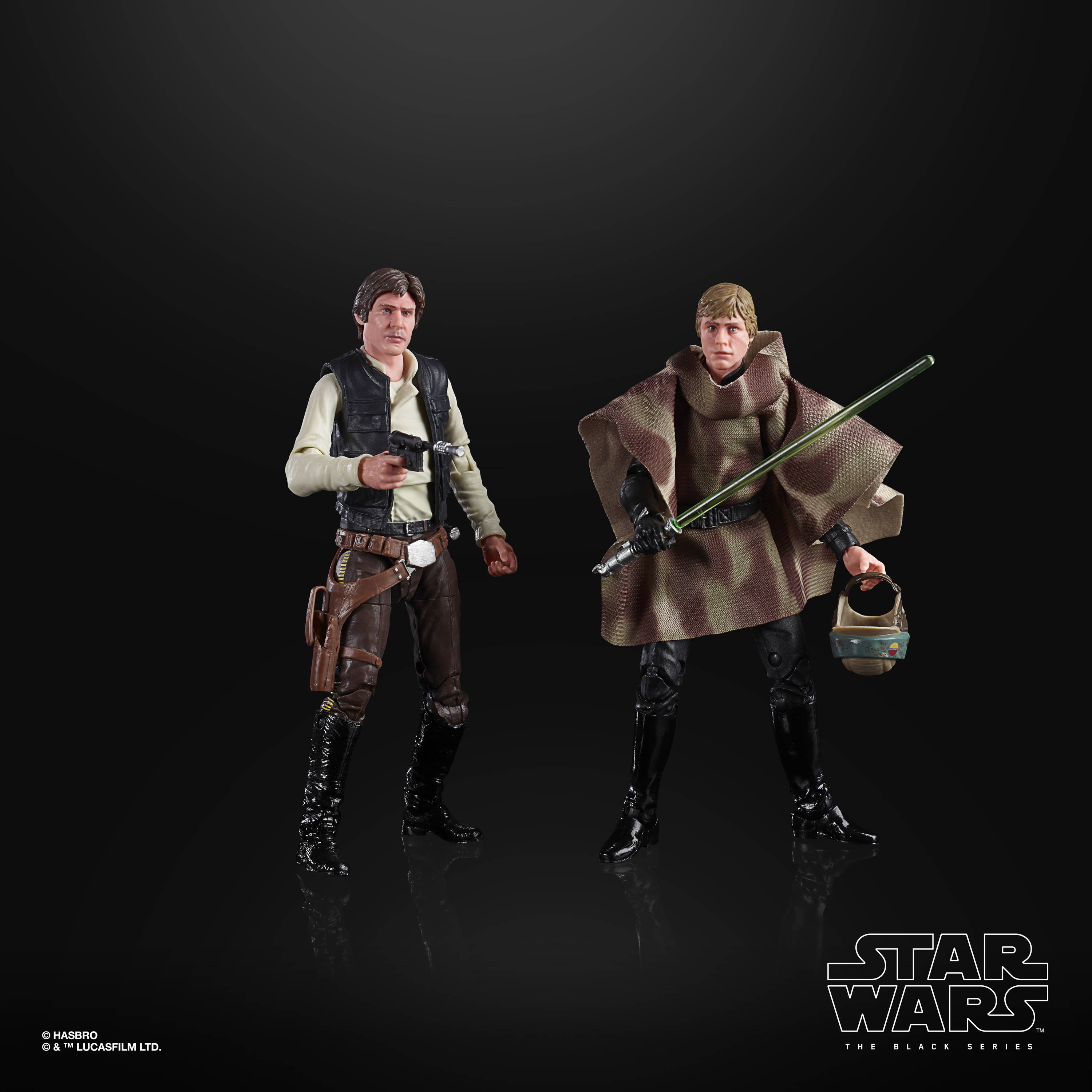 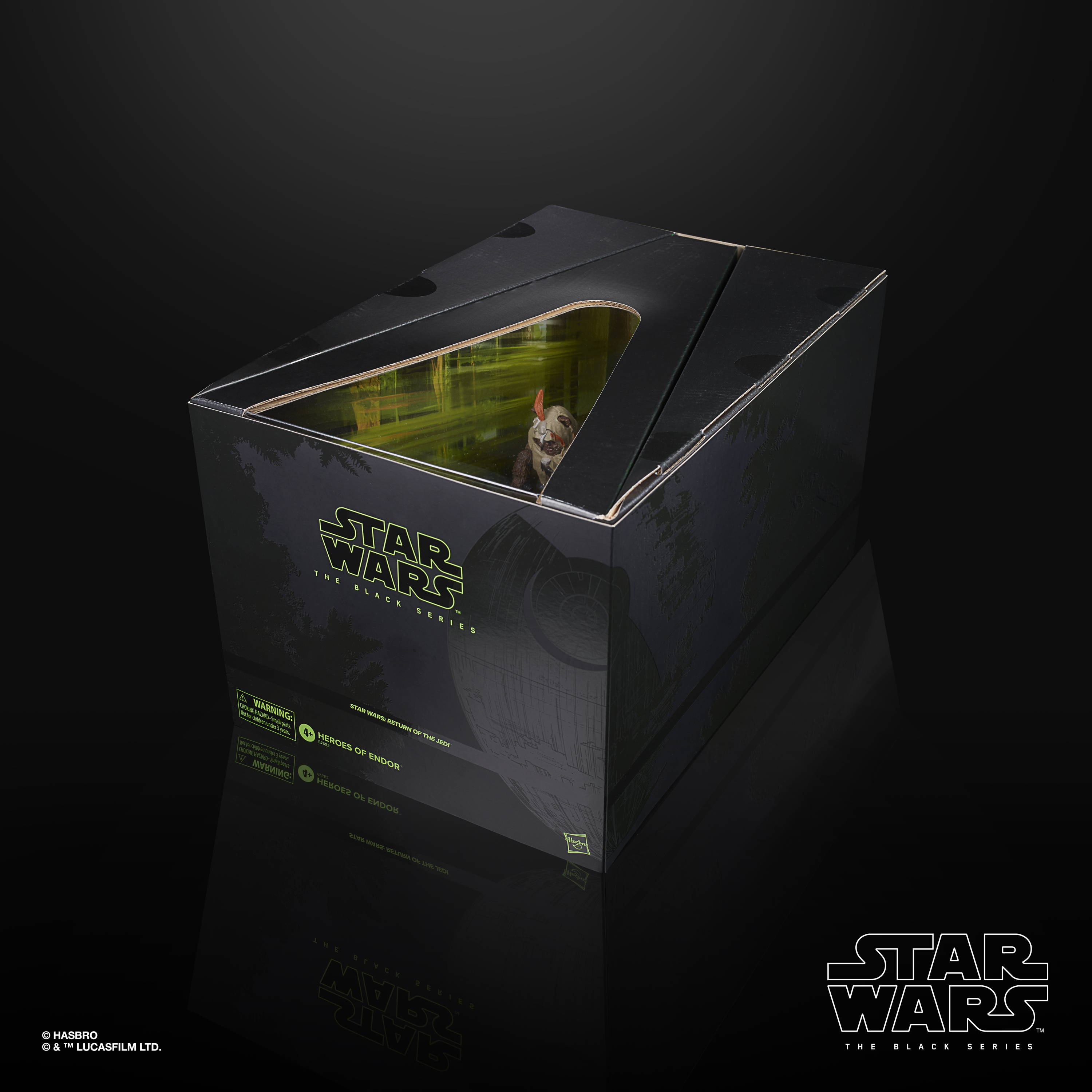 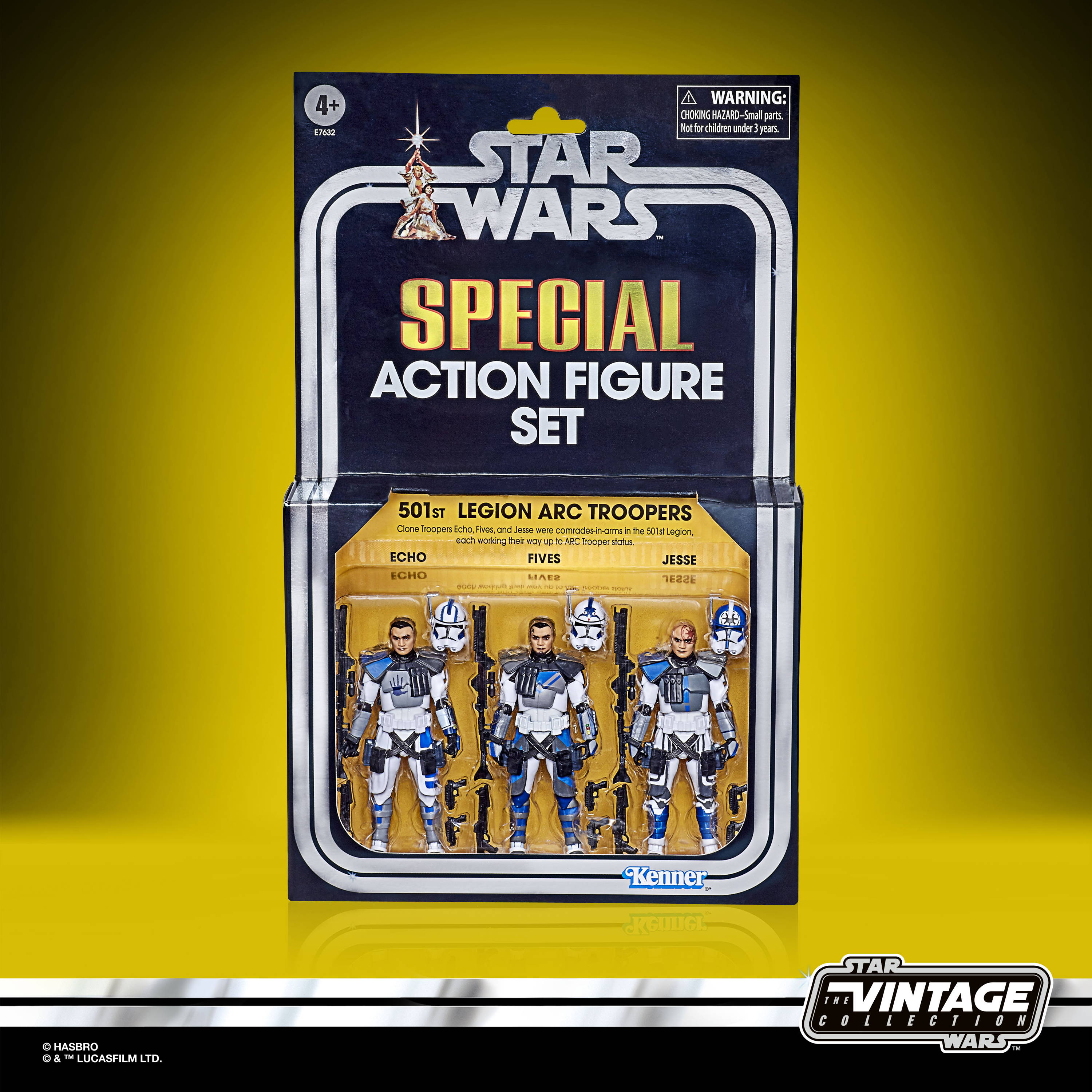 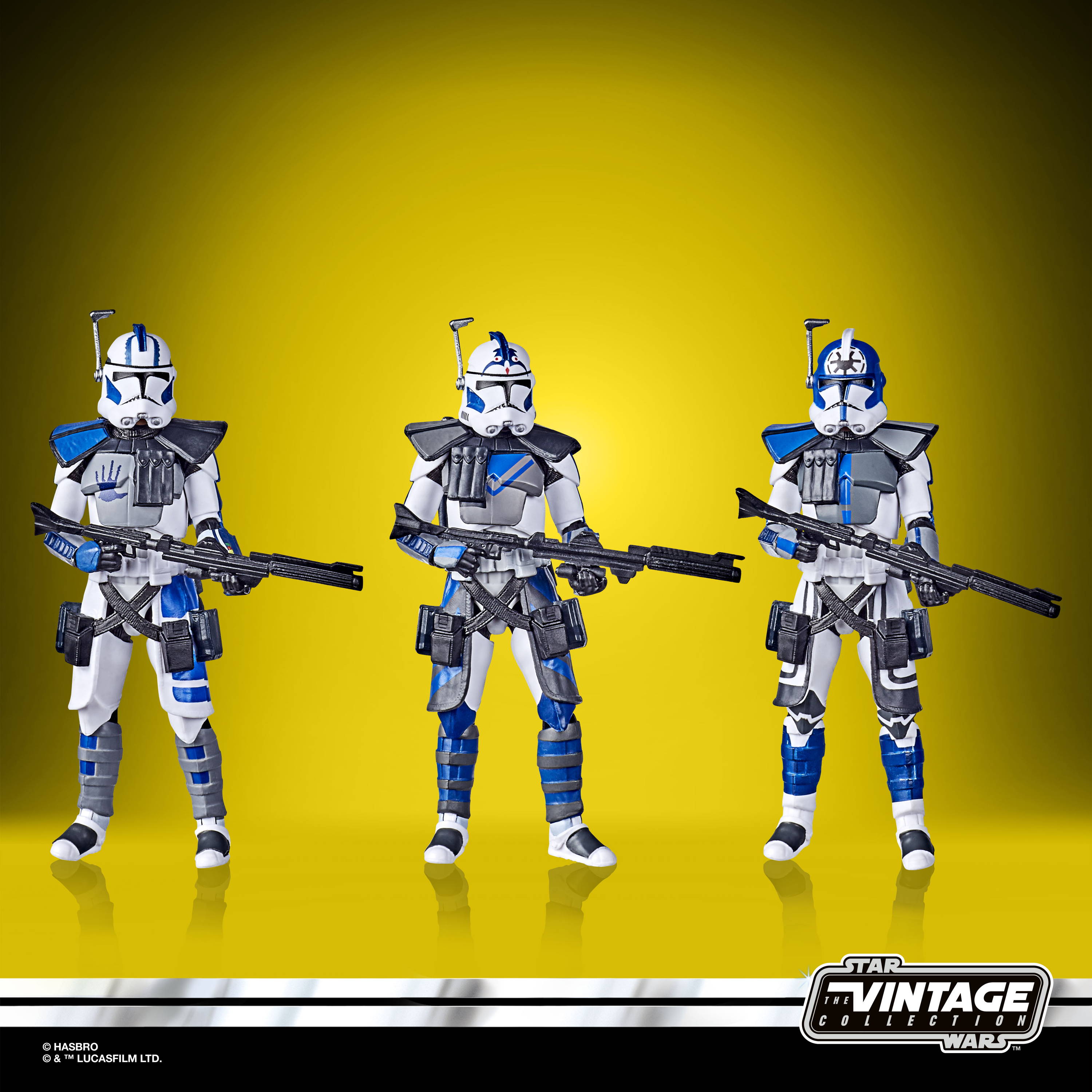 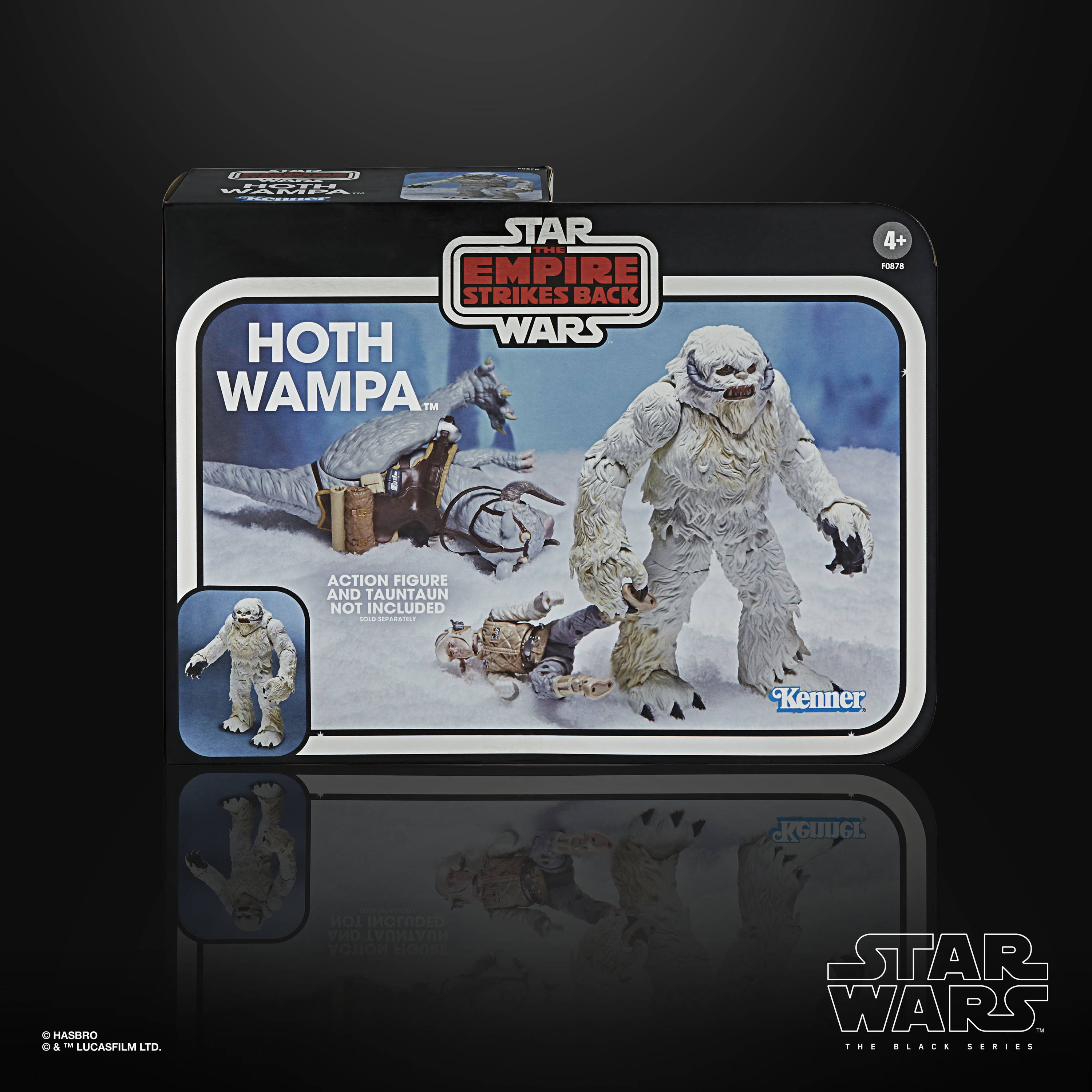 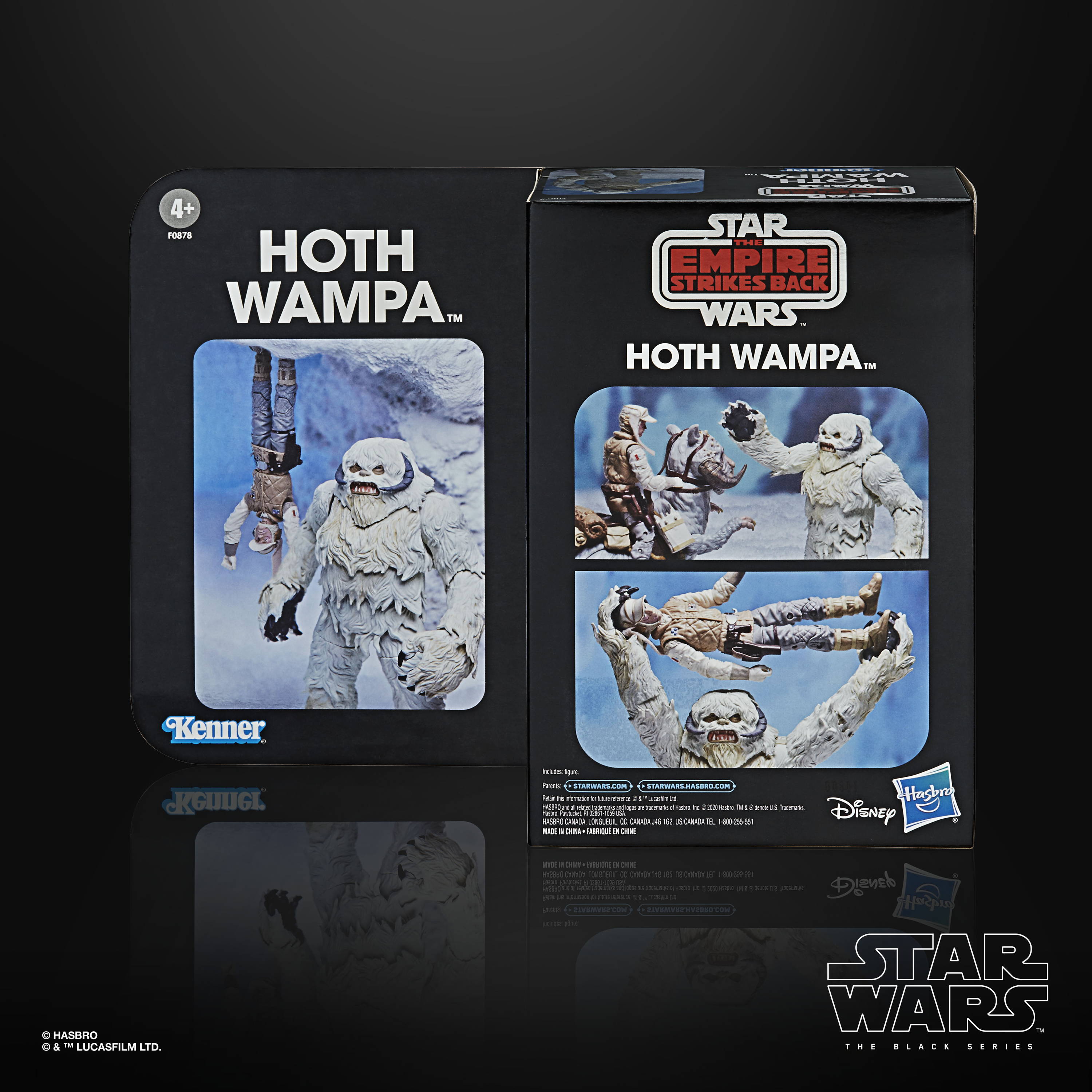 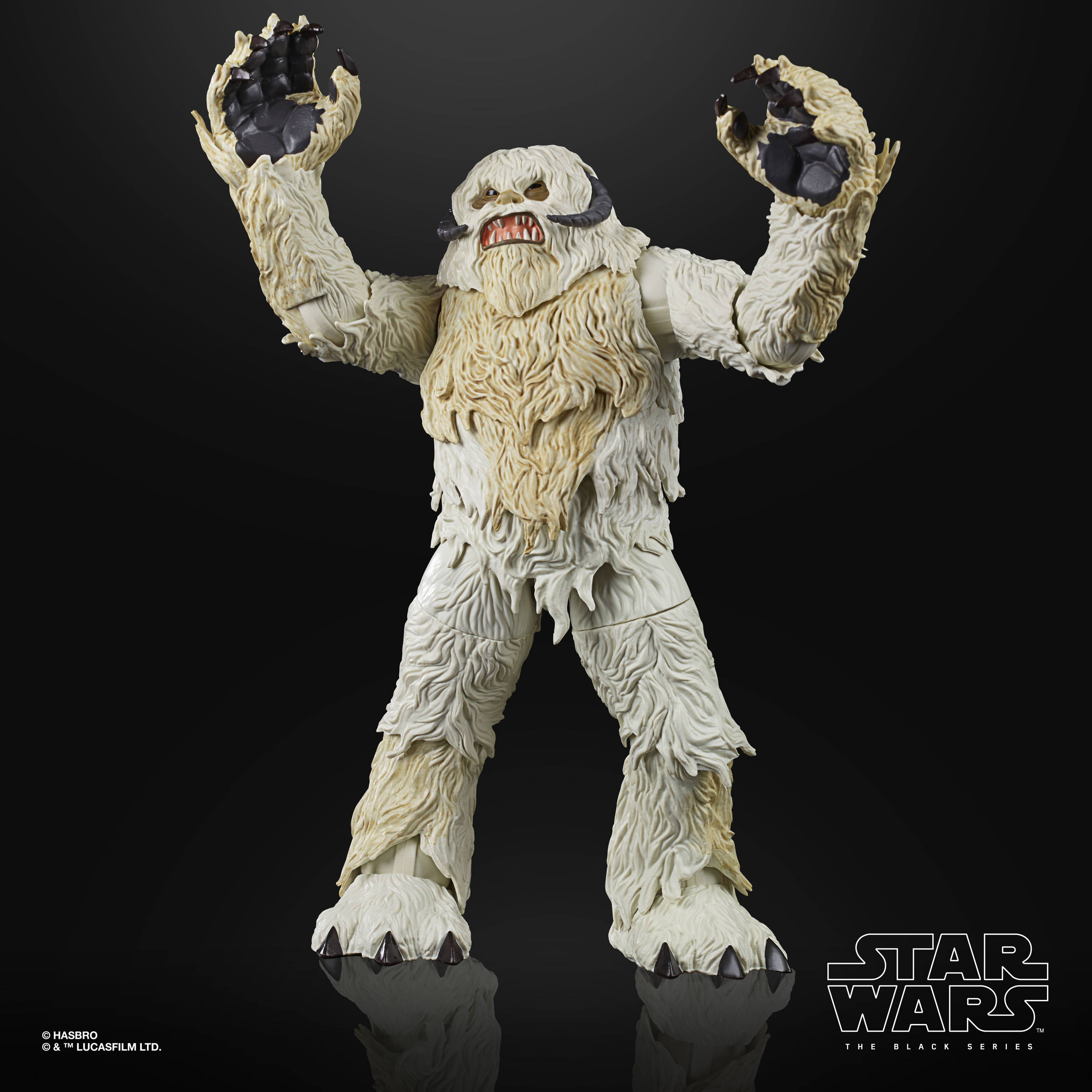 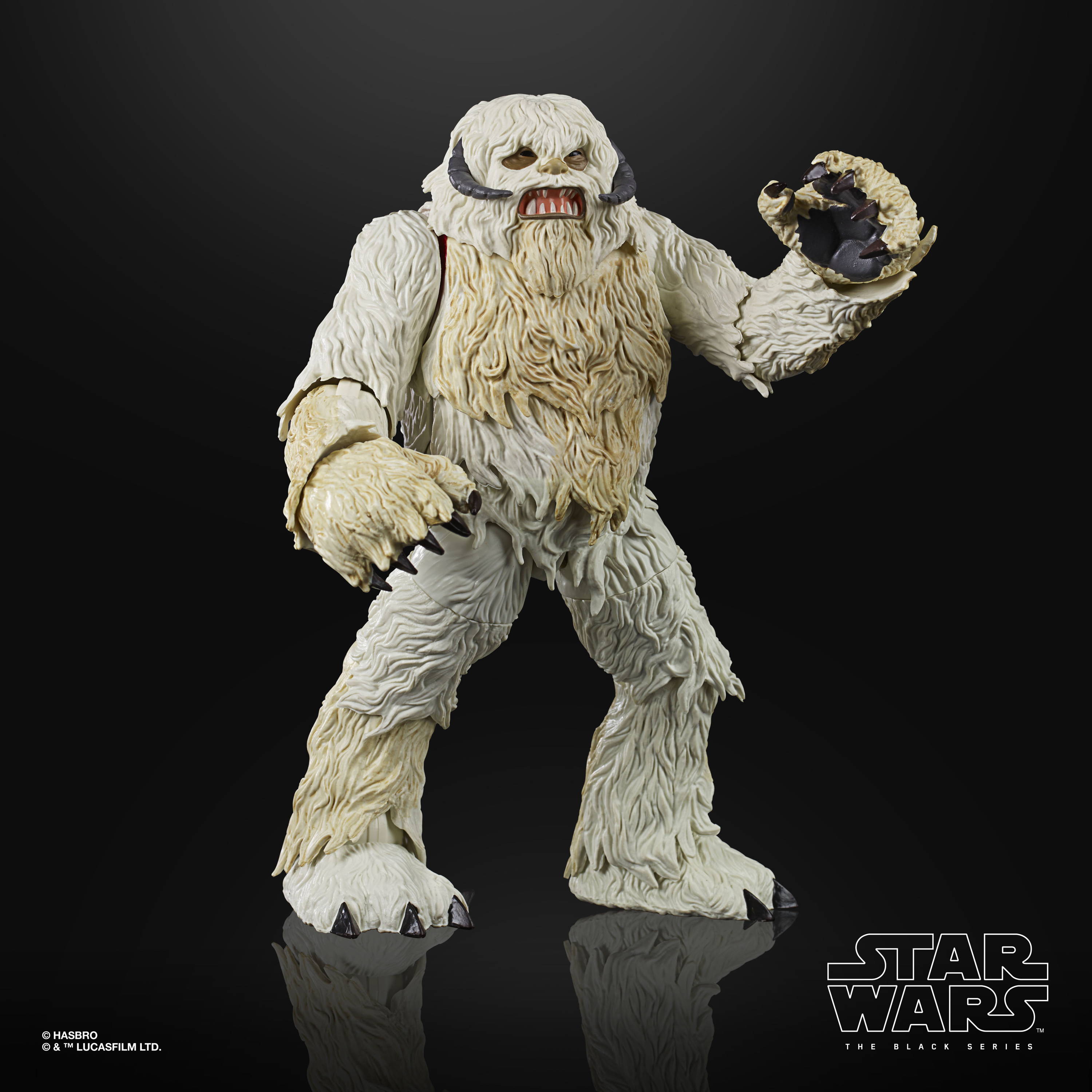 The figures will be released for sale prior to the livestream on 23rd September for Hasbro Pulse premium members and on the 24th September for all fans in USA & Canada.

The last Hasbro Pulse livestream for Star Wars ended with a comment that there would be a separate event to announce the next Haslab project, and that it would be in September. With only 2 weeks left in September maybe this is when we get the announcement.

20% off all Star Wars product at Dark Side Toys

This site uses Akismet to reduce spam. Learn how your comment data is processed.